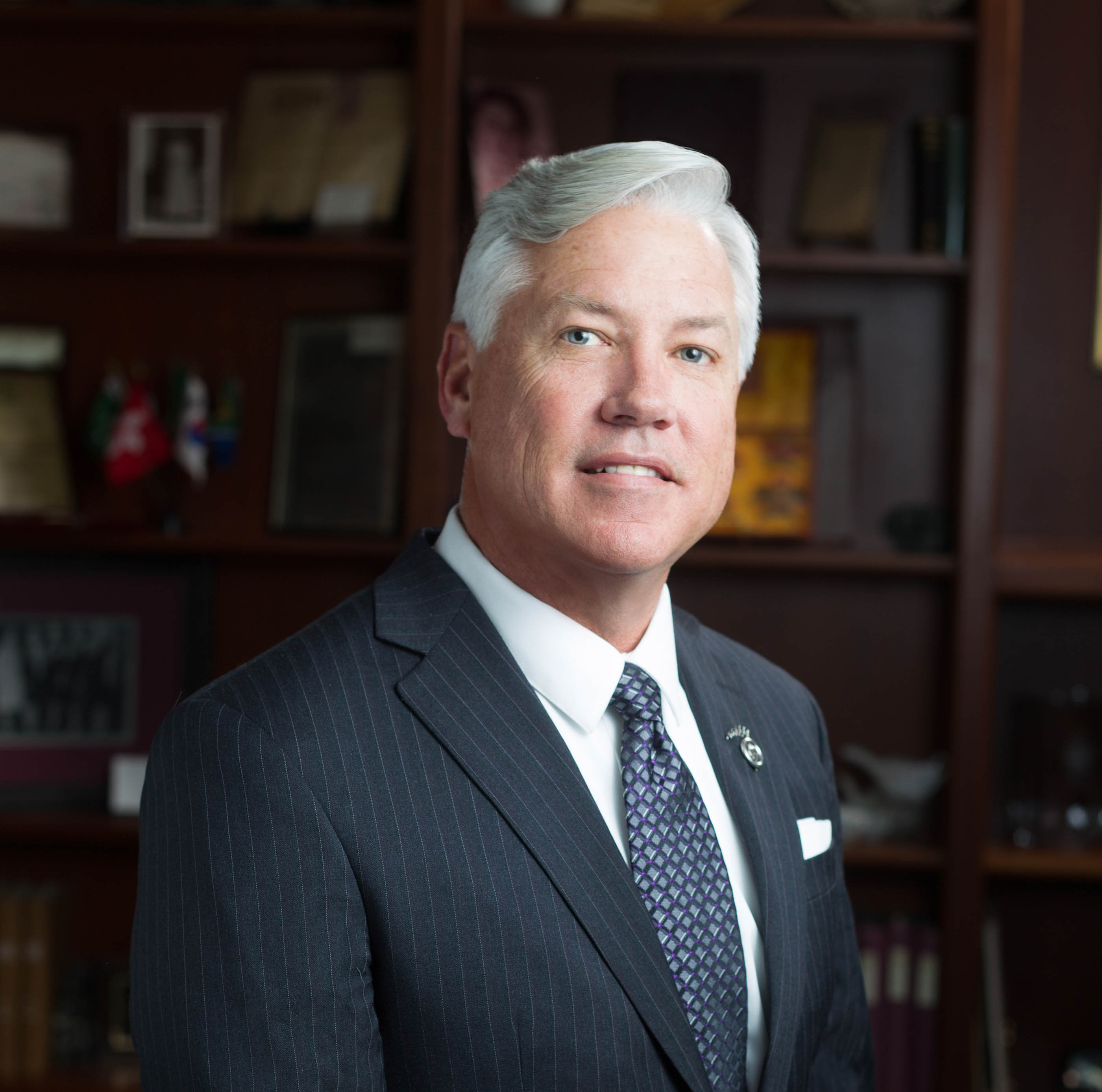 Kenneth Dion ’91, Ph.D., MSN, MBA, FAAN, RSCI is a 40-year veteran of the healthcare industry. He most recently served as assistant dean for Business Innovation and Strategic Relationships at Johns Hopkins School of Nursing (JHSON).

Throughout his career, Dion has served in numerous healthcare roles, including a transporter in radiology, a nursing assistant, and a firefighter-paramedic. After earning his bachelor’s degree in nursing from UCF, he worked in emergency care and soon began consulting on healthcare information systems selection and implementation. Upon completion of his graduate degrees, he launched the first high-availability electronic medical record in healthcare at Texas Children’s Hospital. Dion has been awarded patents for technologies developed to enhance healthcare business objectives and processes. In 1999, Dion founded Decision Critical, Inc., a cloud-based information systems company for meeting the education, compliance, and competency development needs of health care organizations. In 2014, he founded TurnPath LLC, a healthcare technology innovation incubator. In 2018, Dion became the Inaugural Assistant Dean for Business Innovation and Strategic Relationships at the Johns Hopkins School of Nursing.

Dion holds the prestigious position of president for Sigma Theta Tau International, the international nursing honor society. He is an active member of numerous professional nursing organizations and has been recognized as a Virginia Henderson, Billye Brown, and Sigma Theta Tau Fellow. In 2019, he was inducted as a Fellow in the American Academy of Nursing. In 2022, He was inducted as a Fellow in the Royal College of Surgeons of Ireland. Dion is dedicated to enhancing healthcare scholarships locally and abroad and has given over 40 presentations, both nationally and internationally. He supports UCF nursing students with travel expenses to the annual Student Nurses’ Association national convention. Additionally, Dion is a member of the Millican Society and Dean’s Advisory Board and has pledged to support the College of Nursing’s future move to Lake Nona.