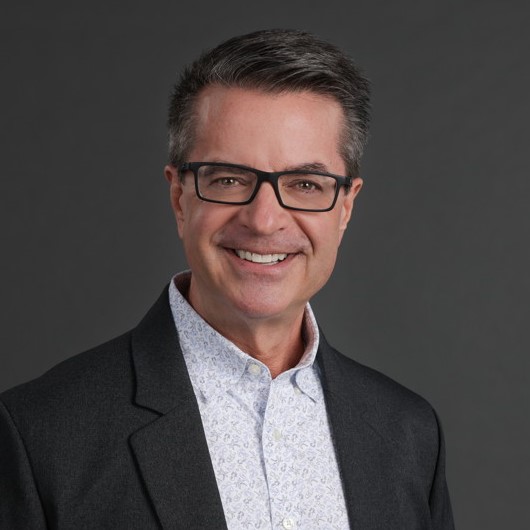 Dr. Greg Welch is the AdventHealth Endowed Chair in Healthcare Simulation at the University of Central Florida College of Nursing. He is also the co-director of the UCF Synthetic Reality Laboratory, and holds faculty appointments in the Department of Computer Science at the UCF College of Engineering and Computer Science and the UCF Institute for Simulation & Training. Welch is also a UCF Pegasus Professor – the university’s highest faculty honor – and a Fellow of the National Academy of Inventors.

Welch has co-authored more than 100 publications, and is a co-inventor on multiple patents. He has co-chaired conferences, workshops, and seminars; served on numerous international program committees. His current research interests include virtual and augmented reality, motion tracking systems, 3D telepresence, and stochastic estimation, with applications to training and education.

Prior to coming to UCF, Welch was a research professor at UNC. He also worked on the Voyager Spacecraft Project at NASA’s Jet Propulsion Laboratory and on airborne electronic countermeasures at Northrop-Grumman’s Defense Systems Division.

Why AR Could Be More Popular Than Smartphones via Lifewire