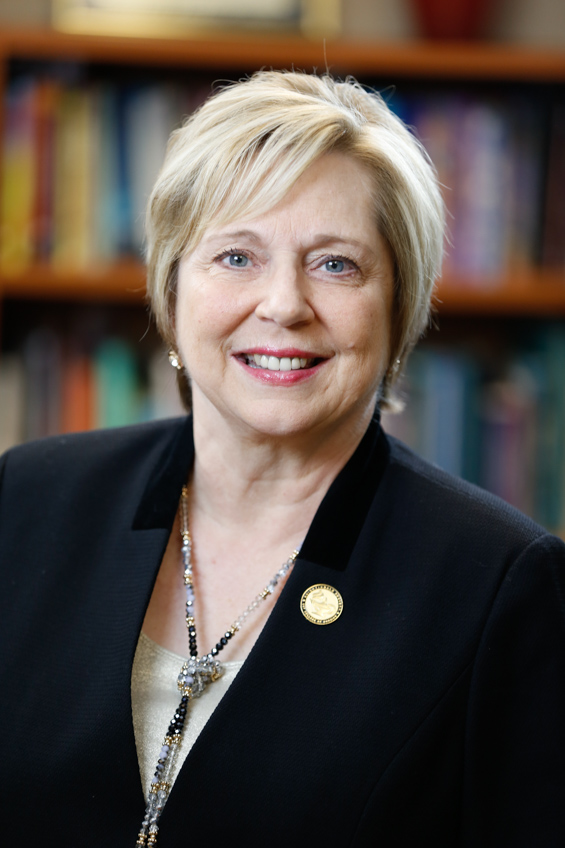 Dr. Donna Felber Neff has been a faculty member of the UCF College of Nursing since 2013. A nurse researcher for more than two decades, she currently focuses on understanding determinants of patient health outcomes and identifying leverage points for improving patient care systems.

Within her research, she has a special interest in mental health and gerontology. This is inspired from the rewarding clinical experiences she had early in her career as a mental health nursing graduate student where she consulted on cases of elderly patients with sudden mood or behavior changes and worked with foster grandparents in a managed care setting.

Currently, she is co-investigator on a nearly $2 million NIH funded study from the National Institute of Aging to establish the Florida Registry for Aging Studies. The three-year effort, which is among the first of its kind in the state, seeks to establish a population of diverse older adults who are able and willing to participate in funded clinical research studies. The study will also seek to understand how intergenerational influence can be leveraged to recruit and retain older diverse adults into clinical research.

Recently, Neff presented nationally at AcademyHealth and the American Association of Colleges of Nursing (AACN) Conference on the initial findings from a study examining the effects of nurse practitioner state regulations on population access to healthcare. The study, which was the first of its kind in the nation, found that people who live in states with independent nurse practitioner practice regulations had a closer drive time to those practitioners and to receive healthcare. The study was funded by the Robert Wood Johnson Foundation.

Neff is a board member of the Research Leadership Network of American Colleges of Nursing where she, along with colleagues, developed a panel discussion about using Geographic Information Systems methods in nursing research. She also is a member of the Research Committee of the Florida Organization of Nurse Executives, and a member of Southern Nursing Research Society. Previously, she has held leadership roles with the National Academies of Practice and the Hartford Scholars and Fellows Group.