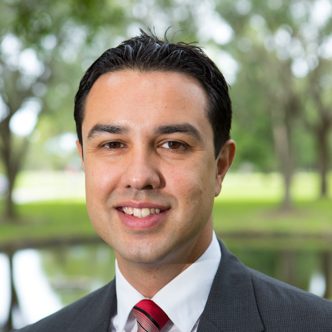 Dr. Valenti’s expertise and research focus is on providing culturally competent care and gerontology, specifically geriatric mental health. He has spent most of his clinical career caring for patients diagnosed with mental illness and most recently, worked at New York Methodist Hospital as an RN in a psychiatric inpatient unit treating both adult and geriatric patients.

A nurse educator since 2008, Valenti has held faculty positions at New York University (NYU) Rory Meyers College of Nursing, St. Francis College and Long Island University Harriet Rothkopf Heilbrunn School of Nursing. His most recent appointments were at Long Island University, where he was an assistant professor and geriatric nursing course coordinator, and St. Francis College, where he was an adjunct assistant professor. At St. Francis, Valenti helped facilitate an academic partnership with the college and a nearby psychiatric center for a RN to BSN program to advance nurses’ education.

A Jonas Nursing Scholar and now alumni, Valenti earned both his PhD in nursing research and theory development, and MSN in nursing education from NYU. He received his BSN from St. Francis College and AAS in Nursing from Long Island College Hospital School of Nursing.