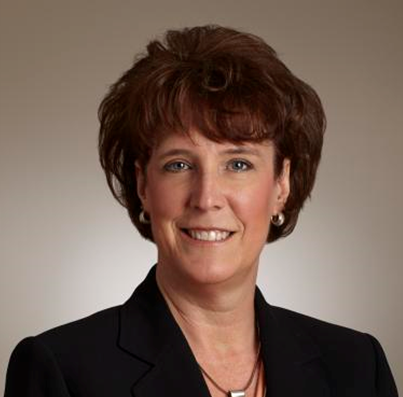 Martie Moore was formerly the Chief Nursing Officer of Medline Industries. Prior to joining Medline, she was the Chief Nursing Officer at Providence St. Vincent Medical Center in Portland, OR, a hospital within Providence Health & Services and a designated Magnet facility. In her leadership role as CNO, she led the facility through its third and fourth Magnet designation. She has also served as an adjunct faculty member at multiple universities, most recently at George Fox University in the Healthcare Administration Program. In her early years, she received a Bachelor of Science in Nursing and her Master’s in Organizational Management. Based on her knowledge and expertise, she publishes and presents nationally and internationally on transforming healthcare.